Signed to write The Shangdong Boat Murders for a Chinese/American co-production.

Story
It sounds like a Hollywood thriller: 33 crew members started off on an ocean voyage on the Shandong No. 2683 trawler; when the fishing boat returned eight months later, only 11 men were left, with 20 murdered and two missing after a grueling mutiny and fight between factions on the ship.  A Weihai court in eastern China’s Shandong province convicted all 11 of the men for murder. Five of the men received death sentences, one given a suspended death sentence (life imprisonment, basically), and the other five  4 to 15-year sentences.

Signed to adapt the New York Times’ best seller The Most Dangerous Animal of All for CBS.

Story
Soon after his birth-mother contacted him for the first time, Gary L. Stewart decided to search for his biological father. His disturbing identity as the Zodiac Killer would force Stewart to reconsider everything he thought he knew about himself. 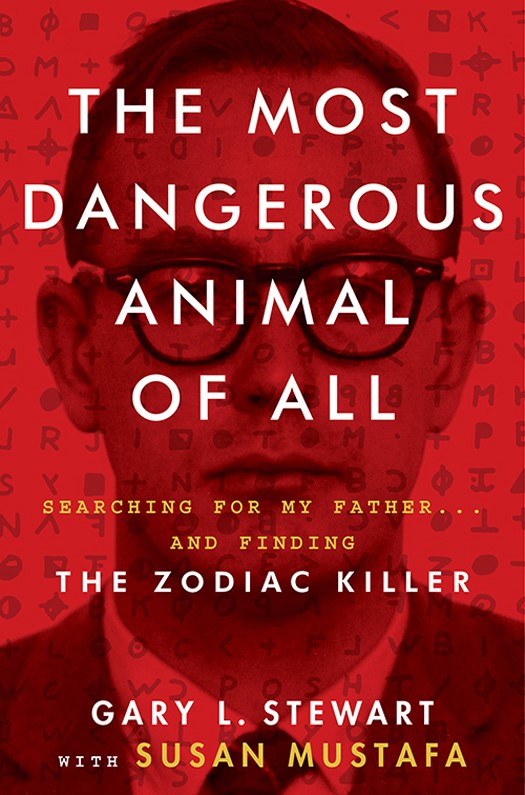 Scott Eastwood has signed on to Play the roll of William Pitsenbarger in The Last Full Measure.  Shooting schedule to be forthcoming.