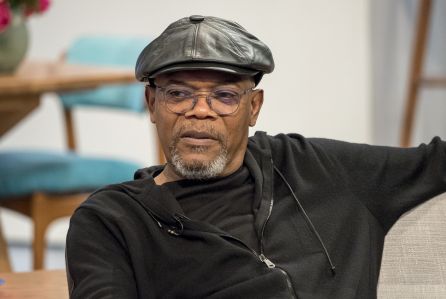 Based on the true story of a present-day cover-up investigation, the film follows young Pentagon investigator Scott Huffman (Stan) battling the political machine in Washington. He reluctantly teams with veterans of Operation Abilene to convince Congress to award the Medal of Honor to a courageous Air Force medic, William Pitsenbarger, who is seen saving the lives of over 60 Marines ambushed in one of the bloodiest battles of the Vietnam war. As the battle waged on, and after the last helicopter left, he saved lives until his own was sacrificed.

Jackson can next be seen in Legendary Entertainment Kong: Skull Island which Warner Bros. is releasing on March 10 and The Hitman’s Bodyguard for Lionsgate in August. The actor recently wrapped Brie Larson’s directorial debut Unicorn Store. Jackson is represented by ICM Partners and Anonymous Content; Robinson by Paradigm.